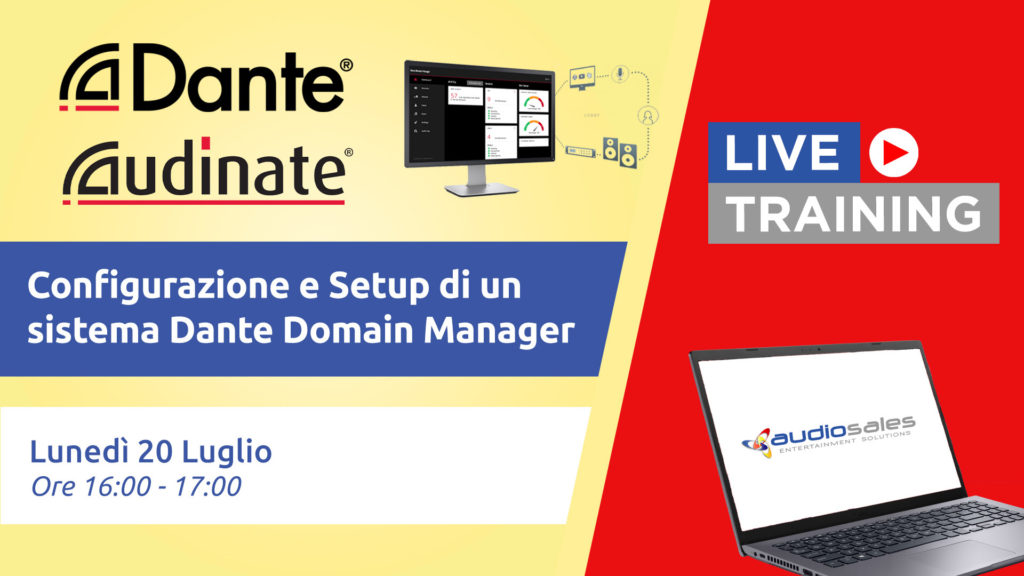 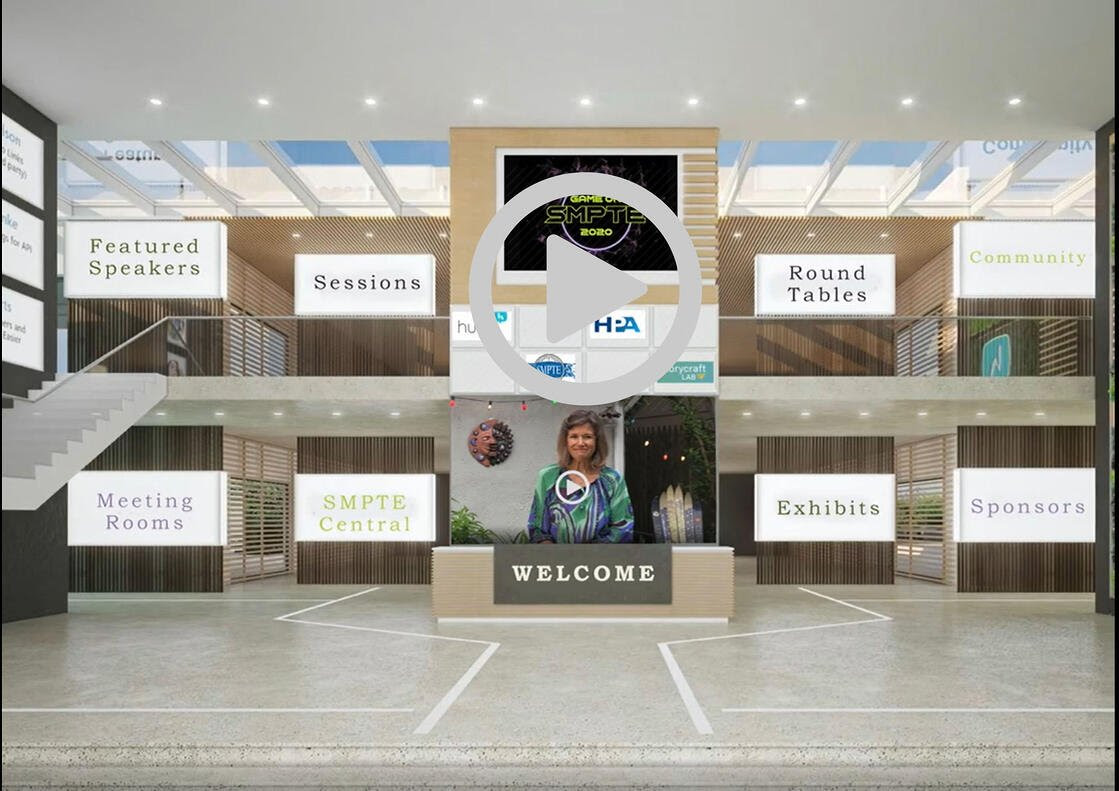 This is another new chapter for SMPTE’s Annual Technical Conference. We are thrilled to deliver an immersive, world-class experience to our community around the world and we encourage each of you to think of this as YOUR SMPTE 2020 – regardless of where you live.

After the success of the 5G Virtual Forum, and after the announced cancellation of the IBC in Amsterdam in September, Medina Media Events has confirmed today the celebration, on 17th, 18th and 19th November, of the sixth edition of the 4K-HDR Summit, that this year will be virtual.

“When the Mobile World Congress in Barcelona was cancelled we didn’t hesitate for a minute to announce the celebration of the 5G Virtual Forum. And it was a success. And now, after the cancellations of the NAB Show in Las Vegas in April and the IBC in Amsterdam in September, we have not doubted for a minute that the sixth edition of the 4K-HDR Summit will be organized in November virtually”, has announced Ricardo Medina, CEO of Medina Media Events, organizer of the main exclusive event about Ultra High Definition (UHD) worldwide.

“The Virtual 4K-HDR Summit will be a unique opportunity for Spanish, European and worldwide audiovisual industry to share, in a safe and risk-free way, the advances that are taking place in Ultra High Definition, at international level. We have to adapt to new times and new ways to share knowledge, to talk about our advances and projects, to give visibility to our experiences and success cases”, points out Medina, with more than 45 years of experience in the field of Communication, and 35 of them in Television.